Get fresh music recommendations delivered to your inbox every Friday.
We've updated our Terms of Use. You can review the changes here.

It Should Be Clear By Now 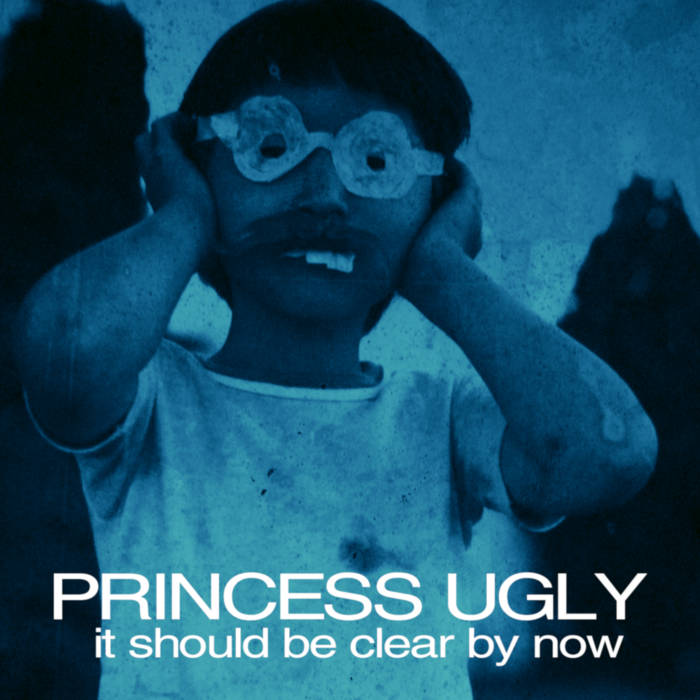 "I remember reviewing this Portland, OR anomaly’s 2005 debut We Knew It Was Perfect in issue 60, when they were a gentle shoegaze trio, comparing them to a “Rema Rema or 1980 Cure fronted by Reg Presley of The Troggs”— adding that singer/leader J. Christopher-Rome bore a large aural resemblance! Six years and two albums on, Christopher-Rome and multi-instrumentalist Christopher Moncrieffe form a duo save for pretty backing vocals from Janelle Henderson (like Liz Fraser of Cocteau Twins), but they’re cartographing analogous terrain. Presley, I mean Christopher-Rome, slurps in a likeably creepy neo-whisper, while the looping guitar and drum patterns cast remarkably restrained ripples on the sonic surface. For LP four I’d turn up those dreampop guitars a lot, but it’s true this makes PU more unusual. Silent but deadly slowcore? Call it what you will." -- Jack Rabid (The Big Takeover Magazine)

All songs written by Princess Ugly
Copyright 2011/2012
Published by Confusion of Words Music.